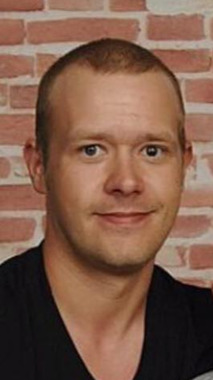 Back to Brett's story

Brett Aaron Browning, 31, of Ashland, passed away Sunday February 16, 2020, at Cabell-Huntington Hospital.
He was born February 4, 1989, in Ashland the son of John Browning of Ashland and Phyllis Gauze Sparks of Ashland.
He was a member of Ashland Baptist Church and an organ donor.
In addition to his parents, he is also survived by a son, Hunter Wyatt Browning of Ashland; grandmother, Sara Jo Browning of Ashland; brother, Gregory Keith Woods of Ashland; special Nanny and Pap, Debbie and Ronnie Abrams of Ashland; the mother of his son, Felicia Lundy of Ashland; and several aunts, uncles and cousins.
Funeral services will be held 1 p.m. Monday February 24, 2020, at Miller Funeral Home with Edgar Nethercutt officiating. Burial will follow in Ashland Cemetery. The family will receive friends from 11 a.m. until service time Monday at the funeral home.
Online condolences may be sent to mfhfuneralhome.com
Published on February 21, 2020
To plant a tree in memory of Brett Aaron Browning, please visit Tribute Store.

Plant a tree in memory
of Brett

Marlena Greene
This is how I grew up with Brett and went to school with him I cannot believe I'm just now hearing of such tragedy he was a great person inside and out and I hope he is always remembered that way now you fly high bub
Kayla McGhee
First time he came to my place it was to borrow a plug in to charge his phone he never left my living room.
Jeremy Halley
Brett was a good person and will be missed dearly by a lot of people. We had a lot of fun together and had some really good times throughout the years! This is so hard to believe. Love You BA. Rest In Peace Brother!
Mamaw Sara

You are the best grandson any grandmother could ever have had. I am so proud of you. We will have a new talking place to go to that will be better than ever.

K.W
You were truly good. Very special & will forever hold a place in my heart. Until we meet again.
DONNA R MAYNARD
John and Sara, I'm thinking of you and your family during this very sad time. Words are inadequate but please know that you all are in the prayers of so many who love you.
Pamela Masterson
Your smile would light up the world. You will be missed dearly. Until we meet again. Rest Up High. May you fly with Angels.
Dina Blasko
Such a sweet soul... I know your up there with the Angel's and at complete peace. So sorry to the family and I pray for God to wrap his arms around each a.d everyone of you!!! I was so blessed to know a man as warm and genuine as Brett!!!
Shannon and Carolyn Hatten Pendleton
You will be forever missed but we will rejoice in heaven when we meet again love you Brett
Rockelle Jones 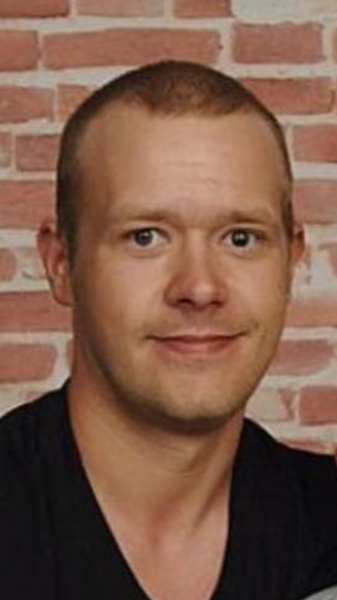