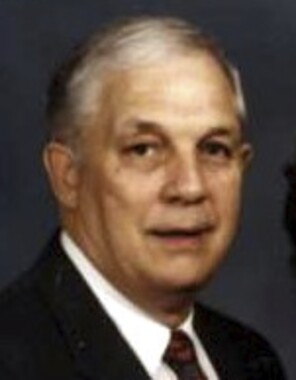 Back to Carter's story

Carter Gene Brown, 88, of Ashland, passed away on Thursday, March 19, 2020, in the Community Hospice Center.
He was born October 6, 1931, in Ashland, Kentucky, a son of the late Carter M. and Maybell Fraley Brown.
In addition to his parents, he was preceded in death by a brother, David Brown and a sister, Joan Eskridge.
Carter was a graduate of Ashland High School and the University of Kentucky. He served honorably in the United States Air Force in Japan and Korea. He was a member of Hurricane Road Grace Church and retired following a long career as a Metallurgical Engineer.
Those left to cherish his memory include his loving wife of 43 years, Joyce Moses Brown of Ashland; son, Dr. Carter Matthew (Susan) Brown of Louisville; daughter, Melinda LeFleche of Boston, Mass.; brother, Timothy (Beverly)Brown of Winston Salem, N.C.; grandchildren, Collin LeFleche, Adam LeFleche, Caroline LeFleche, David Brown, Michael Brown and Tyler Brown; and two nieces, Jill Eskridge (Joe) Turner and JoEllen Eskridge (Jim) Bowman, all of Ashland.
Graveside services will be held at 2 p.m. Sunday, March 22, 2020, at Rose Hill Burial Park with Pastor Frank Tate officiating. Military honors will be provided by the U.S. Air Force and American Legion Post 93.
In lieu of flowers, contributions in Carter's memory may be made to Community Hospice, 1480 Carter Avenue, Ashland, KY, 41101.
To share a remembrance of Carter or to express a condolence to his family, please visit steenfuneralhome.com.
Published on March 20, 2020
To plant a tree in memory of Carter G. Brown, please visit Tribute Store.

Plant a tree in memory
of Carter

A place to share condolences and memories.
The guestbook expires on June 18, 2020.

Pat (Lambdin) Partin
Joyce so sorry about your husband
Love and Prayers Your PVHS Friend
Ed, Debbie sparks and girls
Thinking so much of you Joyce and the rest of the family. Keeping you in our prayers in days to come. Love for ya continues.
View all 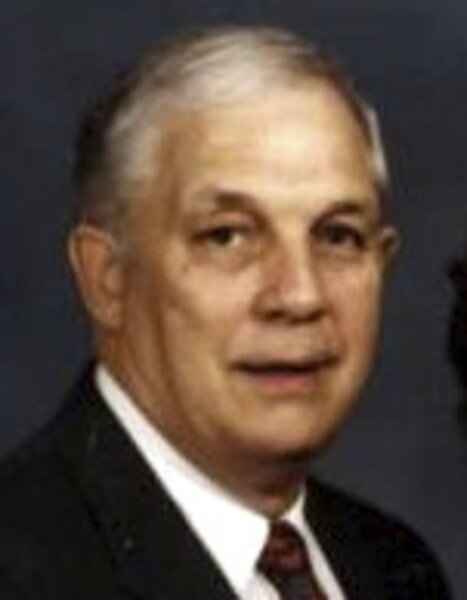