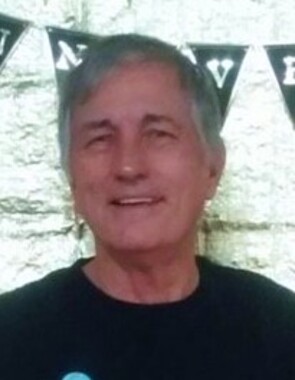 Back to Charles's story

Charles Richard "Richie" Berry, 71, of Denton, went to be with his Lord Thursday, February 20, 2020, at the Kings Daughters Medical Center in Ashland surrounded by his loving family.
Richie was born January 27, 1949, in Denton Ky., a son of the late George Robert "Bob" and Clara Helen Tussey Berry.
In addition to his parents, Richie was preceded in death by a sister, Phyllis Kay Berry; two brothers, Lee Roy Berry and James Allen Berry; a sister in-law, Vickie Ann Berry; and two brothers-in-law, Danny Miller and Frank Miller.
Richie was a born-again Christian. Richie had a strong work ethic and retired from the Carter County Schools. Richie was loved by so many, especially his wife and family, his daughters said, "there are no words to describe him.", and his precious grandchildren said he was, "the best Papaw ever." Richie was warm, compassionate, caring, and never met a stranger.
Richie is survived by his loving wife of 50 years, Patricia Ann Miller Berry; three daughters, Jennifer Dawn (Mike) McDavid of Grayson, Christa Sue (Ronnie) Hall of Denton, and Lora Gail Hall of Pikeville; five grandchildren, Whitney Hall, Bruce Hall, Eliana McDavid, Abigail McDavid and Emily McDavid; two brothers, Joe Thomas "J.T." Berry and Terry Glenn (Nancy) Berry; four sisters, Wilma Jean Miller, Catheren Sue Miller, Debra Gay (Charlie Frezie) Burge and Betsy Elaine (Timmy) Harlow; and a host of nieces, nephews and extended family who all mourn his passing.
Funeral services will be 2 p.m. Sunday, February 23, 2020, at the Malone Funeral Home, with Danny Kelly officiating. Entombment will follow in the East Carter Memory Gardens. Visitation will be 12 noon Sunday until the service hour, all at the funeral home. Condolences may be sent to the Berry family at malonefuneralhome.com
Published on February 21, 2020
To plant a tree in memory of Charles Richard Berry, please visit Tribute Store.

Plant a tree in memory
of Charles 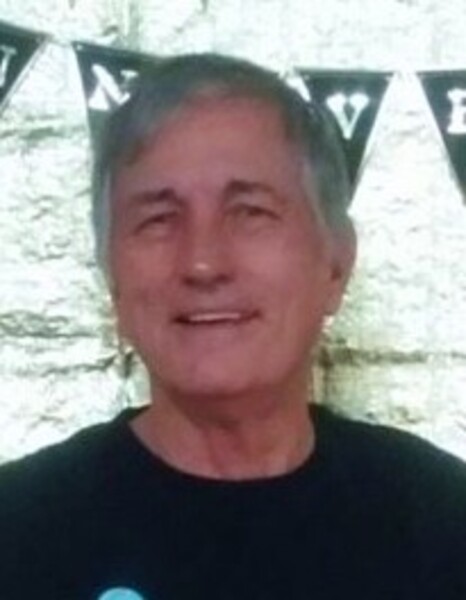