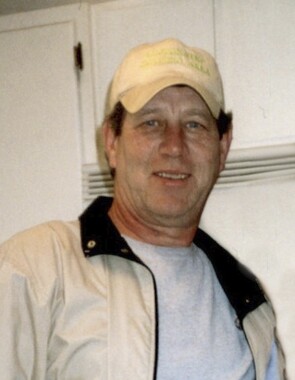 Back to Frederick's story

Frederick Dale Leibee, 68, of Ashland, Ky., passed away on February 24, 2020, at Kings Daughters' Medical Center.
He was born on September 2, 1951, in Ashland, Ky., to the late William Calvin Leibee and Mona Joy Huff Leibee of Ashland, Ky.
In addition to his father he was preceded in death by a brother Phillip Leibee.
Fred was retired as a journeyman meat cutter and was employed by Kroger, Inc. He was an avid sports fan and was inducted into the CPI Hall of Fame. He was a member of Christ United Methodist Church.
In addition to his mother, he is survived by his loving wife Karla Click Leibee of Ashland, Ky.; sons Jeremy Clay Leibee and Matthew Craig Leibee both of Ashland, Ky.; step-daughters Kristina (Paul) Day of Louisa, Ky. and Terri Smith of Myrtle Beach, S.C.; grandchildren Rachael Leibee, Blake Leibee, Alli (Tanner) Queen, Jacob (Rachel) Day, Joshua Day, Scott Smith, Mick Smith and Jill Smith; and great-grandchildren Graham Queen and Beckett Queen.
Funeral services will be held on Thursday, February 27, 2020, at 2 p.m. at Steen Funeral Home-Central Avenue Chapel and will be officiated by Reverend Tom Leach. Burial will follow in Rose Hill Burial Park. Visitation will be at the funeral home on Thursday from 12 noon until service time at 2 p.m.
Friends may make contributions in his memory to Wildwood Baptist Church, 3414 Charles Street, Ashland, KY. 41101
Online condolences may be made to steenfuneralhome.com
Published on February 25, 2020
To plant a tree in memory of Frederick Dale Leibee, please visit Tribute Store.

Plant a tree in memory
of Frederick

A place to share condolences and memories.
The guestbook expires on May 25, 2020.

Susan
I’m so sorry Aunt Karla. Love you all.
Janel Rose
Karla,
Was so sorry to hear about Fred. I always enjoyed working with you both. My thoughts and prayers for you and the family
Dave Crum
Karla, I’m so sorry to hear about Fred. We always had some good laughs together. I’ll be thinking about you.
Jeff Ditty
Thanks Fred, for the good times that we shared growing up. You will be missed. Rest In Peace.
Bernard Brammer
So sorry for your loss
Rob Lucas
So sorry for the loss of your dad, love you guys.
Linda Lucas Jarvis
Sending many prayers & much love to the family.
Judge Jerry Reams
Proud to have been his classmate, teammate and friend.
He will be greatly missed.
RIP
Frank and Cheri Sloan

We that knew you Fred were very fortunate... RIP my friend

Rick Dixon
Fred, we had some good times together back in the day. RIP. You will always be in our memories...
Mike Tackett
Heartfelt condolences and prayers to Fred’s family and friends. Fred was a great Putnam Bucs and Tomcat teammate of mine; we shared some great times together. I was privileged to join the CP-1 HOF with him in 2018. I consider myself blessed to have gotten to see Fred then for the first time in many years. May God comfort and bless those who knew Fred. We will miss him.
View all 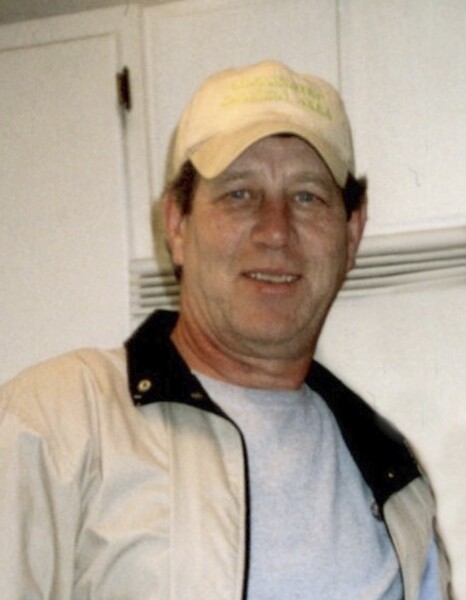