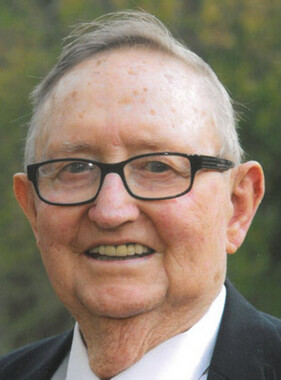 A place to share condolences and memories.
The guestbook expires on August 07, 2016. 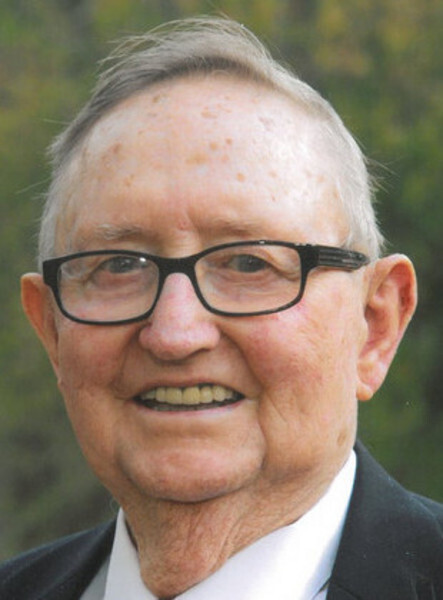