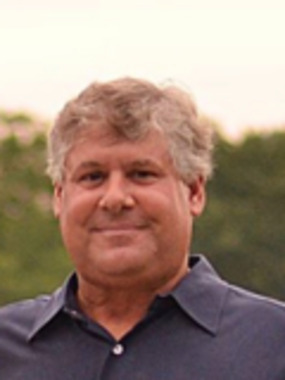 Back to Joe's story

Joe Greenslate, Jr, 58, of South Shore, Kentucky, went to be with his Lord and Savior on January 12, 2020, at his home with his family by his side after a five-year battle with ALS.
He was born in Portsmouth, Ohio, on January 29, 1961, a son of Joe Greenslate, Sr. and the late Annalee "Dee Dee" Timberlake Greenslate.
Joe was a 1979 graduate of Greenup County High School, and a member of the Kentucky State Championship football team. He was inducted into the Greenup County School District Hall of Fame in 2017.
Joe loved restoring antique cars, attending car shows and cruise-ins, and spending time with his family. Joe spent the majority of his professional career running the family business, Jim & Joe's Garage, Inc., alongside his father and children. He was a member of Sunshine United Methodist Church.
Joe was preceded in death by his mother, Annalee, and his mother-in-law, Dorothy Cade.
Surviving are his wife of 36 years, Christy (Cade) Greenslate; a daughter, Lindsey (Jessy) Kegley; a son, Joe Bob (Kameron) Greenslate; three grandchildren, Josey, Jordy and Joey Kegley; his father, Joe Greenslate, Sr.; his brother, Chuck (Alisha) Greenslate; and an extended family that he loved dearly, including his four sisters-in-law, who he considered sisters, Delana (Lance) Warnock, Jennifer (Danny) Wright, Mitzi (Brian) Lanning and Scarlet (Jared) Shoemaker.
Friends may call on Wednesday, January 15, 2020, beginning at 6 p.m. at Morton-Hunt Family Funeral Home in South Shore. Funeral services will be held 1 p.m. Thursday, January 16, 2020, at Sunshine United Methodist Church 16 Tygarts BND South Shore, Ky 41175, with viewing prior to the service beginning at 11 a.m. Pastors Bob Sweeney, Charles Mowery, and Ken Southgate will preside, along with John F. Younce. Burial at Mt. Zion Cemetery, South Shore, Ky.
In lieu of flowers, donations can be made to the ALS Association, PO Box 37022, Boone, IA 50037-0022, or the Sunshine UMC Building Fund.
Published on January 13, 2020
To plant a tree in memory of Joe Wayne Greenslate, please visit Tribute Store.

Plant a tree in memory
of Joe

A place to share condolences and memories.
The guestbook expires on April 12, 2020.

Lanny Rice II
Joey will be sorely missed. I love you all, and am praying for you.
Jeff and Karen Evans
I’m thinking of you all and sending prayers. I will never forget Joe’s wonderful smile! He always lit up a room! He will be missed!
Love you! ❤️🙏🏻
View all 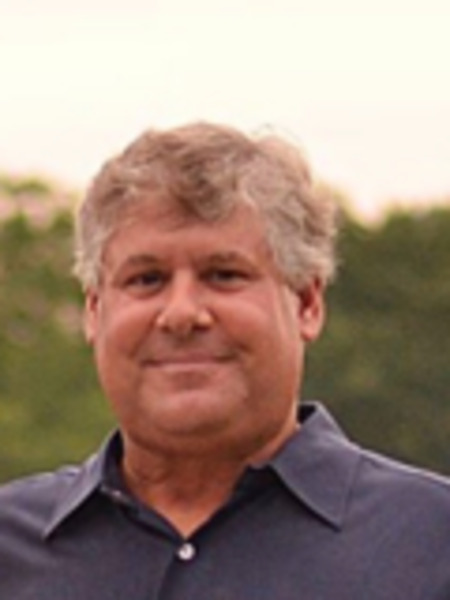