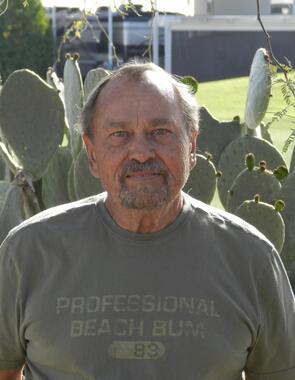 Back to Larry's story

Larry Czeskleba was born on February 21, 1937 in Montello, Wisconsin to Gordon and Jennie (Berndt) Czeskleba, the third youngest of six children.
He was a proud veteran of the US Air Force, and met his wife-to-be, Judy Lesar, while stationed at the 707th Aircraft Control and Warning Squadron in Grand Rapids, Minnesota.
After serving in the military, he attended Devry technical school in Chicago, and they married shortly after he returned to Minneapolis.
He enjoyed duck hunting, golfing, playing poker and billiards, and loved playing the video poker machines , especially in Reno, where they lived for a number of years.
After Jude and Larry moved to Arizona full time a few years ago Larry was able to spend more time caring for his Church where they were Faithful members.
In addition to his parents, he was preceded in death by his sister, Sally Czeskleba, and brothers Teddy and Donnie Czeskleba.
He is survived by his wife, Judith Ann Czeskleba, of Surprise, AZ; daughter Jennifer Jo (Mike) McVicker of Vancouver, WA; son Jason Wayne (Yessika) Czeskleba and grandaughter Josie Teresa of Seattle, WA; daughter Heather Beth (Greg) Peter of Garden Grove, CA; and sister Phyllis (Frank) Doyon of Las Vegas, Nevada and half-sister, Jeannie Brown of Wisconsin and special nieces and nephews.
A memorial service will be held on Saturday, Feb. 1, at 11 a.m. at Our Savior Evangelical Lutheran Church in Sun City, AZ. Inurnment will follow at the church's columbarium.
Published on January 25, 2020
To plant a tree in memory of Larry Wayne Czeskleba, please visit Tribute Store. 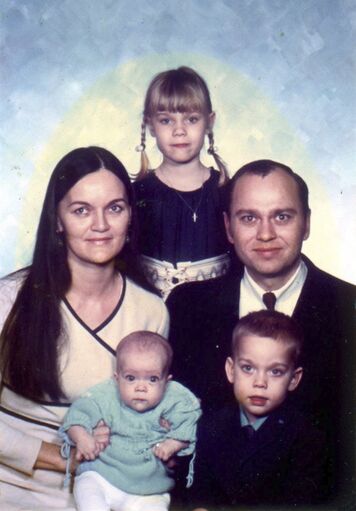 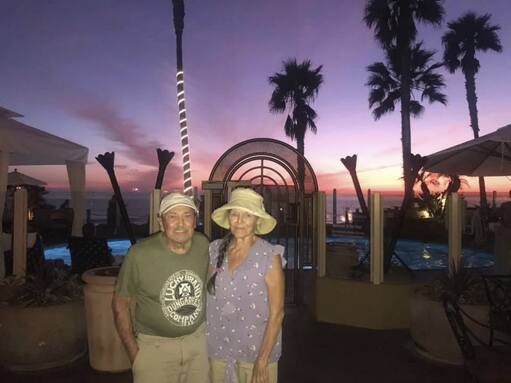 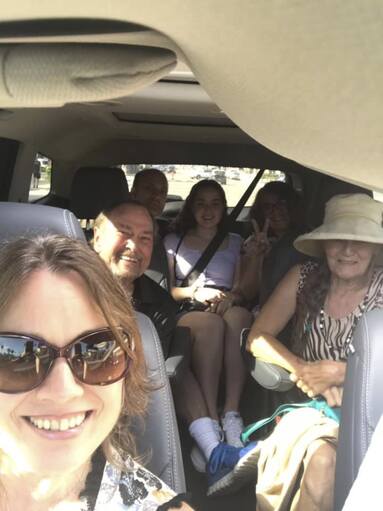 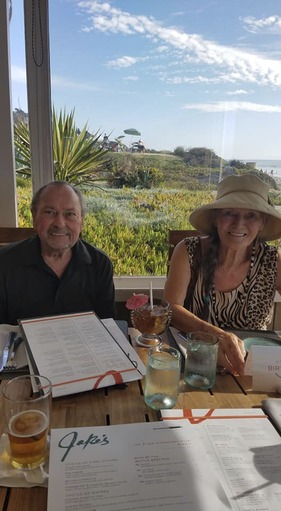 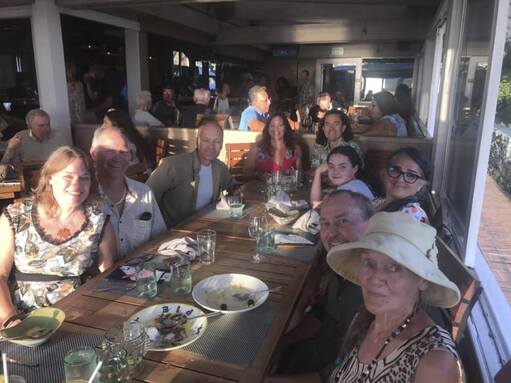 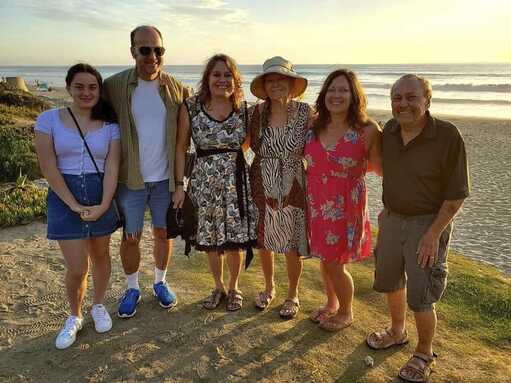 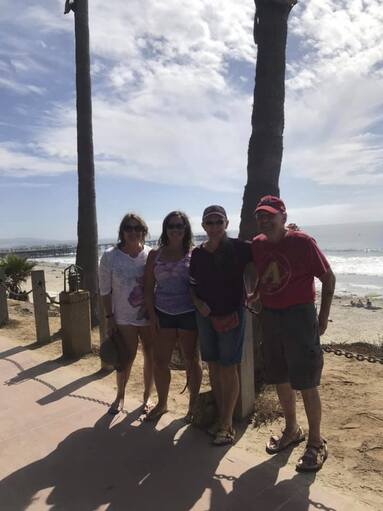 Plant a tree in memory
of Larry

A place to share condolences and memories.
The guestbook expires on April 24, 2020.

Rosalie and Michael McDermid
We were so sorry to see the notice of Larry’s death in today’s local paper. He and his family were good neighbors when we moved to WA from OR in 1979. Jason and Jenny were older but Heather was about the same age as our Mark and Michelle. Heather and Michelle were good playmates until Heather “grew up” and went to Middle School, leaving Michelle behind as a lowly elementary schooler!
Jenny was our babysitter during those years and we loved her dearly.
Rest In Peace, Larry. 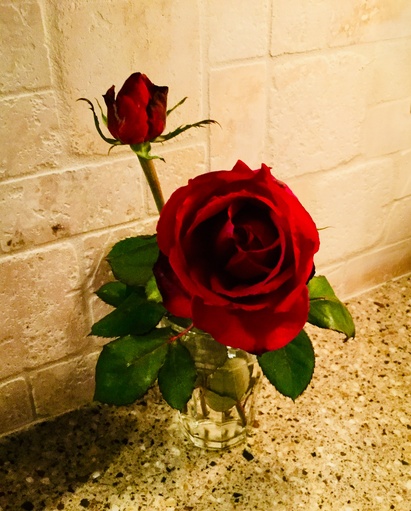