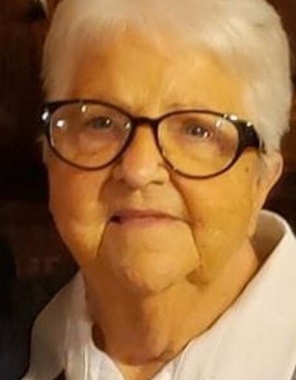 Plant a tree in memory
of Madlyn

A place to share condolences and memories.
The guestbook expires on June 17, 2020.

John & Aimee
Thoughts and Prayers to your Family 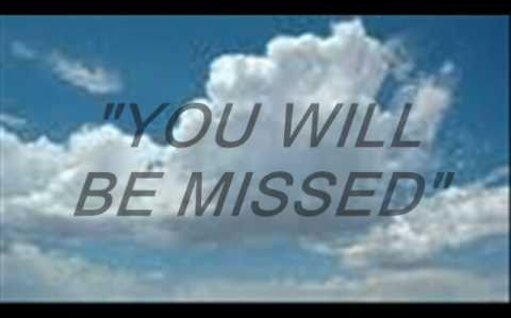 Mikey Moore
Was like mother to all my family and the neighborhood kids, first one at your door when u needed something, great memories with all family..world lost a great lady
Mary Burke
She was a truly amazing and special person . Eryn and I have enjoyed visiting with her over the last few years and our trips she went with us to visit Uncle Hubert. We will miss you! ❤️
Jo Simons
Words can not express how sorry I am for your loss! She was LOVED and will be missed by many! Always in my heart!💔
Mary
I am so sorry for the sudden loss of your mother and grandmother. Treasure your memories.
Lolene
Never could ever forget this lady. She always had a smile on her face. You will truly be missed. RIP beautiful lady. Love you.
Mike Copley
Mother of my best and longest friend. prayers for you and your famley
Jennifer (candy) Ebling
She always treated me like one of her own. Playing with all the neighborhood kids. She was one of the few people I visited when I came in. Loved her so much. She will be missed.
Lisa, Terry, Taylor, Haydn, Noah, Heidi, Nate and Jay

America the Beautiful was purchased for the family of Madlyn Hunt by Lisa, Terry, Taylor, Haydn, Noah, Heidi, Nate and Jay.  Send flowers

Cristy Williams
Jo and I used to hang out at the new house when it was built and when they were building it. She was such a nice sweet woman.
Leigh
Such a special soul...
Such a beautiful woman.
Never ever to be forgotten.
View all 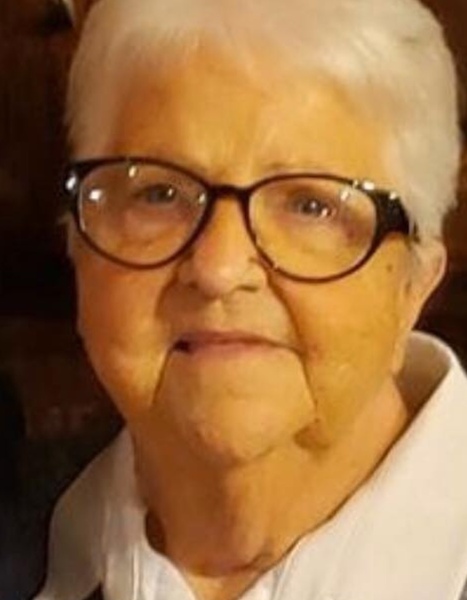