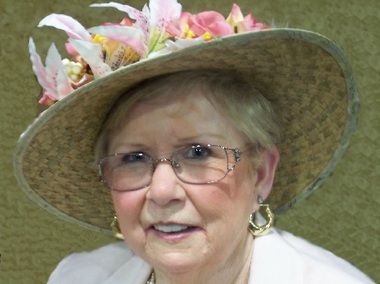 Back to Patricia's story

Mrs. Patricia Tackett Parsons, age 76, of Richmond, Kentucky, formerly of Olive Hill, Kentucky, passed away, Thursday morning, Feb. 20, 2020, at Good Samaritan Hospital in Lexington, Kentucky.
She was born July 1, 1943, in Carter County, Kentucky, a daughter of the late Kohath and Marie Owens Tackett.
Patricia was a member of the Henderson Branch Christian Holiness Church and attended the Providence Baptist Church in London, Ky. She was a licensed cosmetologist and enjoyed spending time with her family.
In addition to her parents, she was preceded in death by her husband of 33 years, Earl Gene Parsons; two brothers, Jay Tackett and Paul Tackett; and two sisters, Dee Booker and Gabe Perry.
Patricia is survived by one son, Earl Brent Parsons of Grayson, Kentucky; one daughter, Della Thomas (Ronald Clayton) of London, Kentucky; Jeff Bond of Olive Hill, Kentucky, whom she thought of as her own; five grandchildren; seven great grandchildren; and two brothers, Conrad Tackett of Lexington, Kentucky, and Randy Tackett of Geneva, Ohio. She also leaves many other family members and friends who will sadly miss her.
Funeral services will be held at noon Wednesday, Feb. 26, 2020 at Globe Funeral Chapel in Olive Hill with Brother Terry Dean and Brother David Rayburn officiating. Burial will follow in the Watson Cemetery in Olive Hill.
Friends may visit from 6 p.m. to 9 p.m. Tuesday, Feb. 25, 2020, and after 9 a.m. on Wednesday at Globe Funeral Chapel, 17277 West Highway US 60, Olive Hill, Ky. 41164.
Ti Jones, Dylan Thomas, Dustin Thomas, Jeff Bond, John Henderson and Benjamin Tyler Parsons will serve as pallbearers.
Condolences may be sent to the family at globefc.com.
Published on February 22, 2020
To plant a tree in memory of Patricia Parsons, please visit Tribute Store.

Plant a tree in memory
of Patricia

A place to share condolences and memories.
The guestbook expires on May 22, 2020. 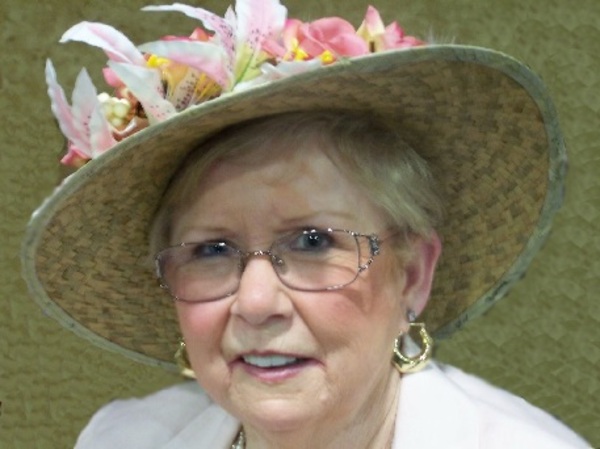