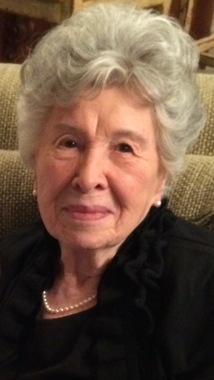 Back to Ruth's story

Ruth Cornelia Wiehoff Klein, of Ironton, Ohio, passed away at the age of 98 on Sunday, February 23, 2020.
Born on August 12, 1921, in Covington, Kentucky, Ruth was the daughter of the
late Mary Agnes and Louis C. Wiehoff.
Her husband of 63 years, Charles C. Klein, who practiced law in Ironton, died on
October 15, 2010.
She is survived by her three sons, Dennis C. Klein (Vicki) of Kiawah Island,
South Carolina, Dr. Roger J. Klein (Julie) of Ashland, Kentucky, and Thomas L.
Klein (Sara) of Ironton, Ohio; seven grandchildren, Anne O. Cannata (James),
Matthew C. Klein (Chesnee), Kevin P. Klein (Megan), Michael P. Klein (Huda),
Maureen E. Klein, J. Ward Klein and William C. Klein; six great-grandchildren,
and her beloved niece, Denise W. Yater, of Louisville, Kentucky.
The family wishes to pay tribute and express their sincere appreciation to Debby
Bollinger, who provided loving and exemplary care and service to Ruth during the last twelve years of her life.
Upon graduation from St. Joseph High School in Ironton in 1940, Ruth attended
the Cincinnati Business School. She worked for the Ironton Board of Trade until
her marriage in 1947 and then in the administrative offices of H. & S. Pogue Co.
in Cincinnati, Ohio. Prior to returning to Ironton in 1955, she and her husband
lived in Cincinnati and Boston.
Ruth was a devoted wife, a fine homemaker, and a dedicated mother to her three
sons. She was an excellent cook, enjoyed entertaining and playing bridge, and
always kept any conversation lively and interesting. She and her husband spent
much of their leisure time in Cincinnati attending most Bengals and Reds home
games.
She was a lifelong member of St. Lawrence O'Toole Church and first met her
husband, Charles, on the steps of the church after Mass one Sunday.
Ruth was also a member of the Queen City Club in Cincinnati, Bellefonte Country
Club, the Catholic Women's Club, and former member of the Ironton Country
Club, the Lawrence County Bar Auxiliary and the Ironton Garden Club.
In addition to her parents, she was preceded in death by her brothers, James L.
Wiehoff and Louis "Jerry" Wiehoff, and by her infant grandson, George Vincent
Klein, son of Dr. Roger and Julie Ward Klein.
The Rosary will be recited at 5:30 p.m., with visitation to follow from 6 to 8
p.m., on Friday, February 28, 2020, at Tracy Brammer Funeral Home in Ironton.
Published on February 26, 2020
To plant a tree in memory of Ruth Cornelia Klein, please visit Tribute Store.

Plant a tree in memory
of Ruth

A place to share condolences and memories.
The guestbook expires on May 26, 2020.

sam caines
her & husband charles were a couple of my best customers with their mercedes always a pleasure to do business with,sam caines
View all 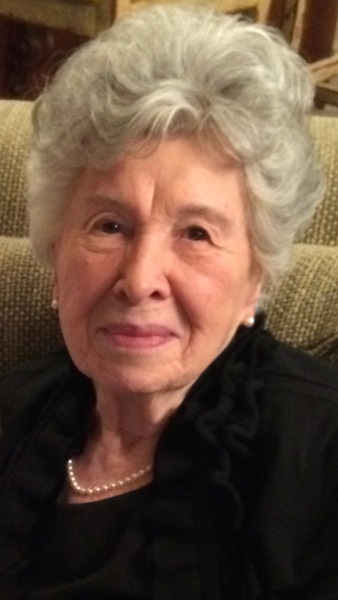