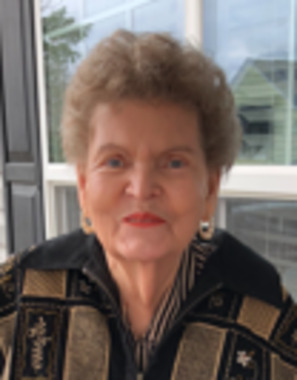 Back to Shirley's story

Plant a tree in memory
of Shirley

A place to share condolences and memories.
The guestbook expires on April 20, 2020.

Mrs. Ramona Collins Scaggs
Shirley was truly blessed by GOD to have had a host of loving family members and friends. I was blessed to be one of her many friends. When I think of her, I will picture her first as a beautiful teenager ...then a caring “home-room” mother to her daughter, Debbie. She was an encouragement to me as Debbie’s first grade teacher when I was only 20 years old. I have carried those memories with me for 60 years. Fondly, Mrs. Ramona Collins Scaggs
Teri Barker McKinney
Debbie...your Mother was such a lovely ,Christian woman. I have many wonderful memories of time spent with you, your Mother &Dad & Pam. Tracey was too young to remember me. May God Bless you all with His Love &Peace.
The Susa and Kunzler Families

Sweetest Sunrise Bouquet was purchased for the family of Shirley Carolyn Roberts Sloas by The Susa and Kunzler Families.  Send flowers

Nancy Litteral
Shirley was one of the best supporters and friend a teacher could ever have. I loved her dearly. I will treasure her smile and friendship always.
View all