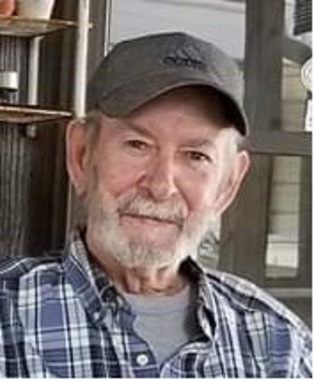 Back to Terry's story

Terry E. Farren Sr., 72, of South Point, passed away Friday, September 6, 2019.
Terry was born February 7, 1947 in Huntington, W.Va., to the late Walter and Irene Farren.
In addition to his parents, he is preceded in death by two sisters, Sandra Roberts and Connie Rowe.
Terry is survived by his son, Terry E. Farren Jr.; a daughter, Vicky L. Farren-Fitzpatrick; three granddaughters, Taylor J. Farren, Kata B. Crizer and Harlea D. Fitzpatrick; and a host of great friends.
Terry served in the U.S. Navy during the Vietnam and Panama Crisis where he was a PT Boat Pilot. After being honorably discharged, Terry went on to be a tugboat captain for the Ohio River Company until retirement. After retirement, Terry enjoyed riding motorcycles, going to car shows, and drinking a cold one with friends and family.
A celebration of Terry's life will be held from 5:30 to 7:30 p.m., Thursday, September 12, 2019 at Klingel-Carpenter Mortuary. Family guestbook at klingelcarpenter.com.
Published on September 10, 2019
To plant a tree in memory of Terry E. Farren, please visit Tribute Store.

Plant a tree in memory
of Terry